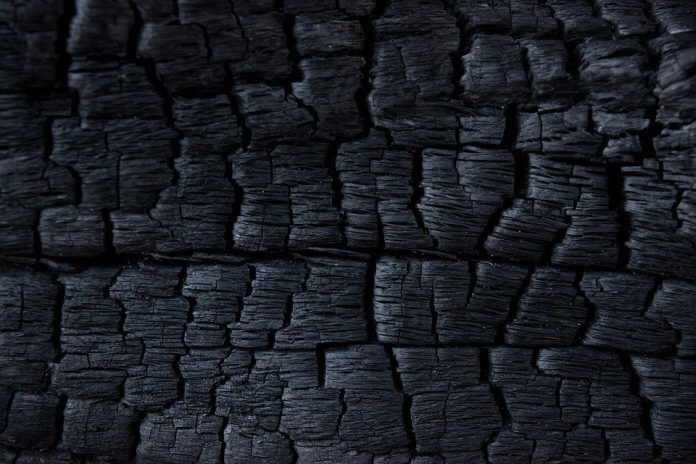 China’s coking and thermal coal markets are set to tighten over the remainder of 2020 as stringent import restrictions curb supply at a time of robust demand from heavy industry, and with the winter heating season about to kick in.

Australia supplied over 40% of China’s total coking coal imports in 2019, and about 57% of its thermal coal.

Chinese authorities have since 2018 tried to curb coal imports using an unofficial quota system that caps purchases in an effort to support domestic miners.

The measures have proved effective, with domestic prices since trending higher and currently approaching record premiums to international coal benchmarks.