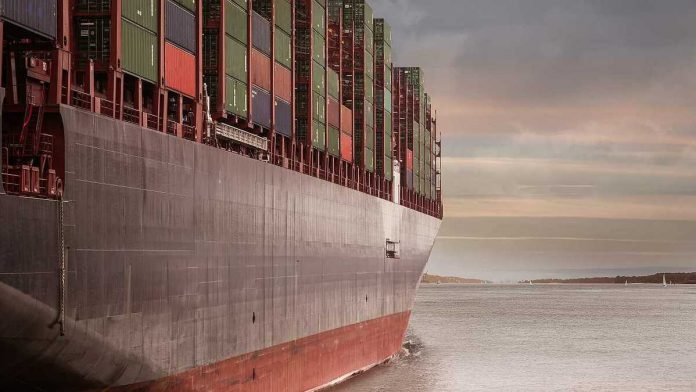 CSSC did not disclose the buyer but reports indicate the order was placed by Swiss-based MSC Mediterranean Shipping Company, the world’s number two shipping line.

CSSC said the order encompasses thirteen newbuild containerships of 16,000 TEU capacity each. Seven will be constructed by Dalian Shipbuilding Industry Group and six by Guangzhou Shipbuilding International Co., both of which are CSSC subsidiaries. Each ship will measure 366-meters long and 51-meters wide, and will be equipped with a scrubber-fitted WinGD main engine that is reportedly LNG-ready…