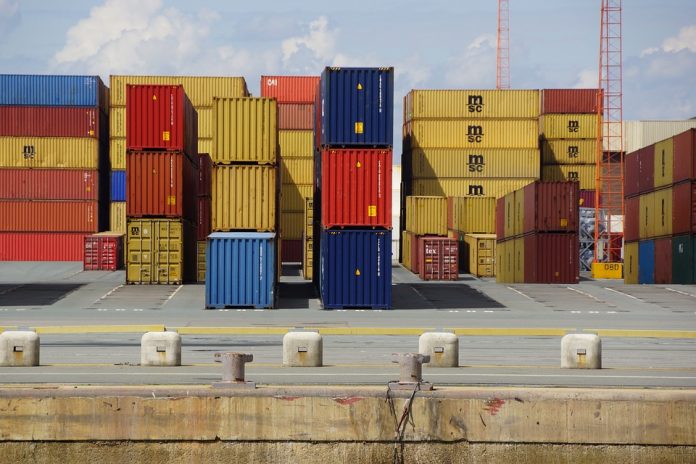 The Port of Antwerp has seen its container volumes increase and limit the damage caused by the decline in throughput from other shipping sectors. In September, Antwerp’s box throughput surpassed 1 million TEU again for the first time since April with the Far East and intra-Europe trades generating the majority of the port’s container traffic in the third quarter.

Apart from that, the number of blank sailings has been declining since August with shipping companies organising extra runs outside of the regular sailing schedules, which is largely compensating for the effect of the void services. As a result, container traffic has remained almost unchanged on an annual basis, with a -0.2% decline in TEU compared to last year, a decrease which could have been significantly worse during the Covid-19 crisis period.

After nine months, the total throughput of Port of Antwerp has decreased by 4.4% compared to last year. The port is performing better than most other ports in the Hamburg-Le Havre range, according to an announcement, despite the impact of the corona crisis on global production and logistics chains, and the following worldwide drop in demand…