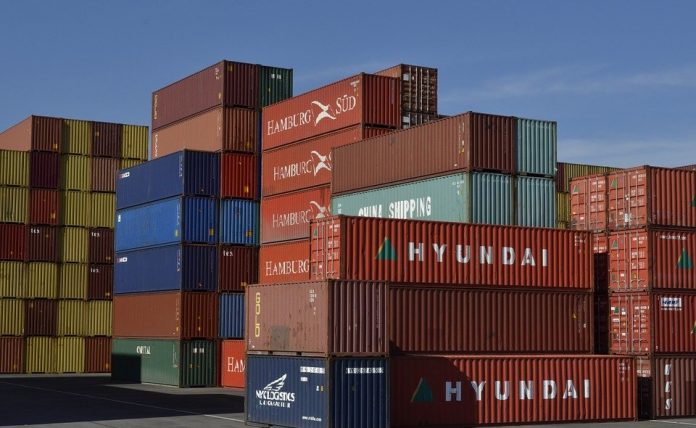 Coffee traders are struggling to ship cargos out of Brazilian ports because of a shortage of available containers or space in vessels to hold them, according to traders and analysts.

Brazil’s economy is suffering due to the coronavirus pandemic, causing a 40% slide in its currency, the real. That spurred a flood of exports of now-cheaper goods, but imports have dropped sharply, causing the imbalance in containers that has led to delays.

That’s a direct hit to Brazil, which with 30% of global coffee trade is the world’s largest exporter of the commodity.

According to shipping industry consultancy Datamar, there was an imbalance of nearly 80,000 boxes in Brazil in August, with around 251,000 containers leaving the country and only 172,000 arriving. By contrast, in January, 216,000 boxes arrived and 201,000 left.

Global shipping companies such as MSC and Maersk are fully booked for weeks to months in Brazil. Merchants say it is not feasible to currently export Brazilian coffee for prompt shipment, and what is possible can only be done at a higher cost…