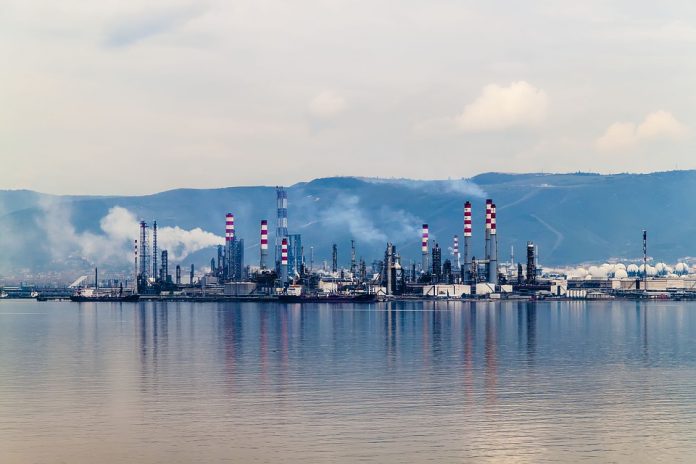 The ports that are part of the count include Dongjiakou, Qingdao, Rizhao, Yantai, Dongying, Laizhou and Longkou, according to data from JLC, a local energy information provider.

The increase in stocks came mainly from Rizhao and Laizhou ports, where the surge reflected a recent turnaround at China Overseas Energy, as well as ChemChina’s Zhenghe Petrochemical.

“The delivery from ports to refinery facilities has been slow due mainly to the maintenance,” said a source with Rizhao port.

In April, shut downs for maintenance will impact refining capacities by around 21.2 million mt/year. This comprises seven Shandong independent refineries, including Lijin Petrochemical, which was scheduled to be shut down on April 29…