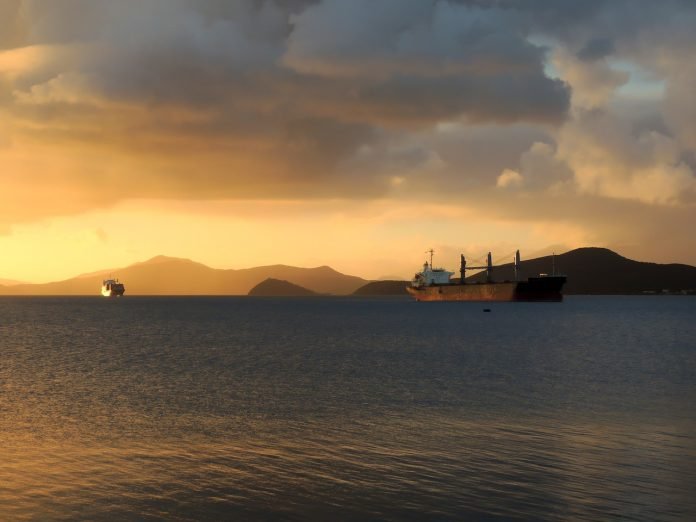 Global spot dirty tankers’ fixtures declined 16% year on year to 8,101 in 2020 but Unipec, Shell and Vitol have retained their positions as the top three charterers, according to data collated by global shipping brokerage and consultancy, Poten and Partners.

Unipec had an estimated 966 dirty tankers spot fixtures in 2020, or an 18% share in the total number of cargoes, followed by Shell and Vitol, which had 478 and 417 fixtures, respectively, Poten said in a report released over the weekend. Last year, Unipec’s share was 17%.

Poten recorded 2,266 VLCC spot fixtures in 2020, down 7% year on year. Despite a lower fixture count, Unipec has strengthened its position on the top because China was less impacted by coronavirus compared with Europe and the Americas, Poten said.

In VLCCs, it remains lonely at the top for Unipec, which has more spot fixtures than the next dozen supertanker charterers combined, it said.

The report also mentions about the entry of Bahri in the top 20 dirty tankers’ charterers, with an estimated 50 fixtures last year. This was attributed to unusually high spot chartering activity in Saudi Arabia during March-April last year.

In VLCCs, Equinor has moved into the top 10, while Petrobras and IOC were the third and fourth largest charterers by number of fixtures. “It is a testament to the continued growth in Brazilian crude output and exports,” Poten said.

Petrobras has also entered among the top seven Suezmax charterers. Overall Suezmax fixtures declined 23% to 2055. Around 620 less Suezmax fixtures took place in the spot market, the Poten data showed. Market participants cite this as the primary reason for the decline in freight… 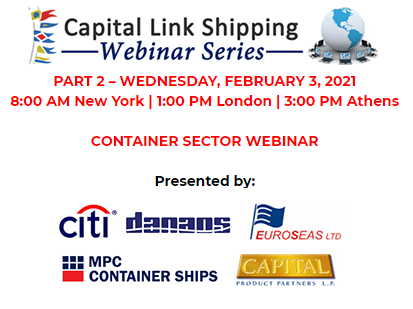 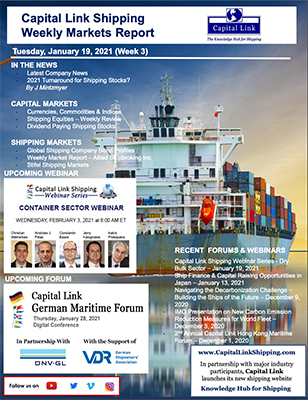