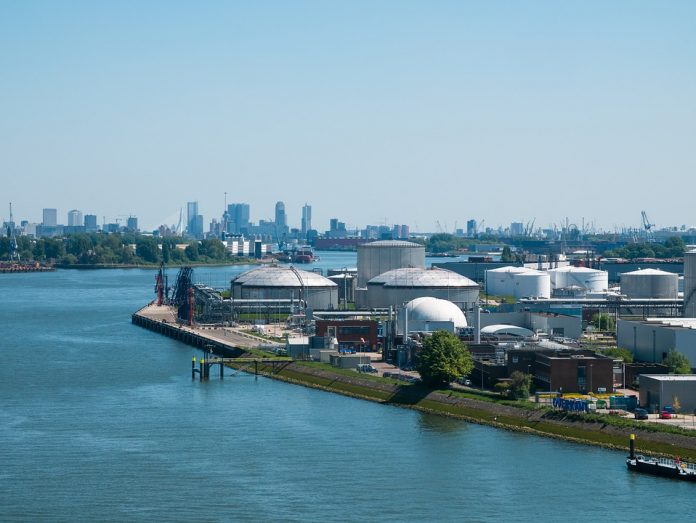 The Port of Rotterdam expects the first plant for hydrogen produced from natural gas and refinery fuel gas under the H-vision initiative to be ready by the end of 2026, but stressed the need for policies to help support such fossil-based, or “blue”, hydrogen projects.

The results of a feasibility study showed in July 2019 that Rotterdam had the opportunity to develop itself into a major hub for the production, uptake and trading of hydrogen, and that a fossil-based hydrogen plant could be built by 2026.

The partners in the H-vision program include the Port of Rotterdam, gas producers including Equinor, BP, Shell, and ExxonMobil, and other gas industry players such as storage operators TAQA and Vopak, and grid operator Gasunie.