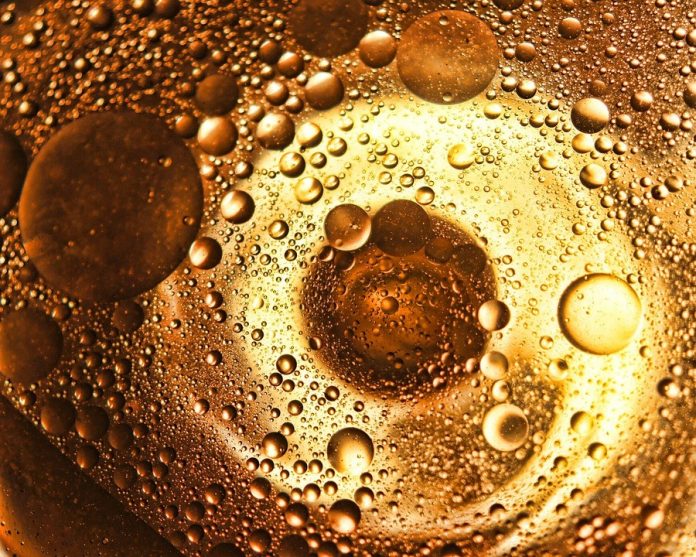 Oil products stockpiles at the UAE’s Fujairah port, the most important bunkering hub in the Middle East, jumped to a six-week high even as fuels for power generation and marine bunkers tumbled to the lowest in almost two years, as fuel oil shipments to South Korea resumed.

Total inventories as of Nov. 16 stood at 20.436 million barrels, up 3.9% from a week earlier and the most since Oct. 5, according to data released on Nov. 18 by the Fujairah Oil Industry Zone.

Heavy distillates, covering fuels for power generation and marine bunkers, dropped to 8.166 million barrels as of Nov. 16, down 8.7% from a week earlier and the lowest since Feb. 11, 2019, according to the data provided exclusively to S&P Global Platts. Stockpiles of heavy distillates have plunged 52% from the record 17.168 million barrels on June 8.

Some 623,000 barrels of fuel oil from Fujairah was destined for South Korea in the week started Nov. 9, the first shipment to that country since Oct. 5, according to data analytics company Kpler. Kenya also took a shipment for the second week in a row. 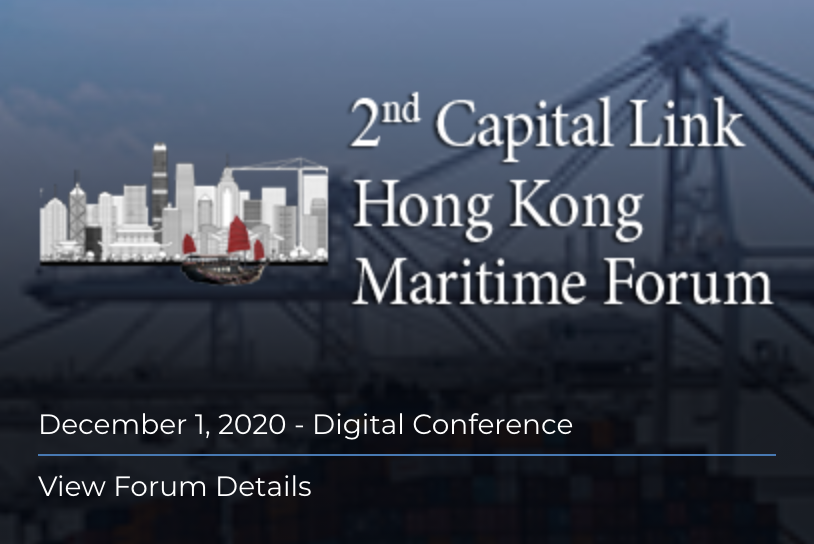