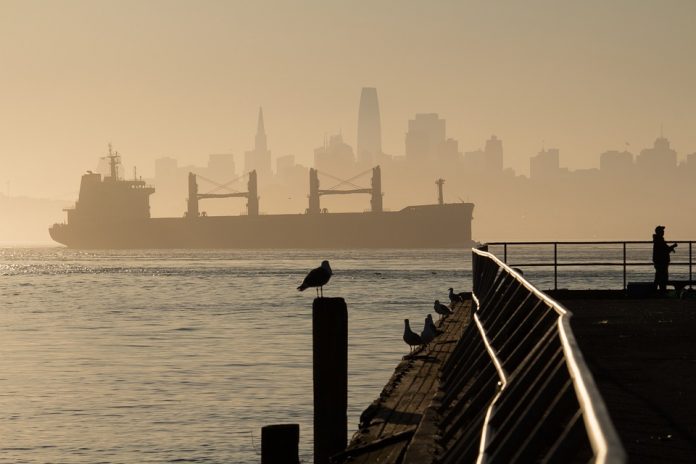 The construction of a new inland port at the confluence of the Mississippi and Ohio rivers took another step forward recently as the Alexander Cairo Port District completed a project labor agreement (PLA) with the Illinois AFL-CIO.

The agreement ensures that more than 500 jobs created by the construction of the Cairo port will be filled by local Illinois union workers.

The Alexander-Cairo port represents one of the largest investments in southern Illinois in decades. Eighty percent of the nation’s inland barge traffic travels past Cairo, and the site is served by three major interstate highways and a Class 1 rail line so this new project is expected to have a major impact on U.S. shipping and the regional economy. Cairo is protected from flooding by recently reinforced levees and remains a deep, ice-free site year-round…