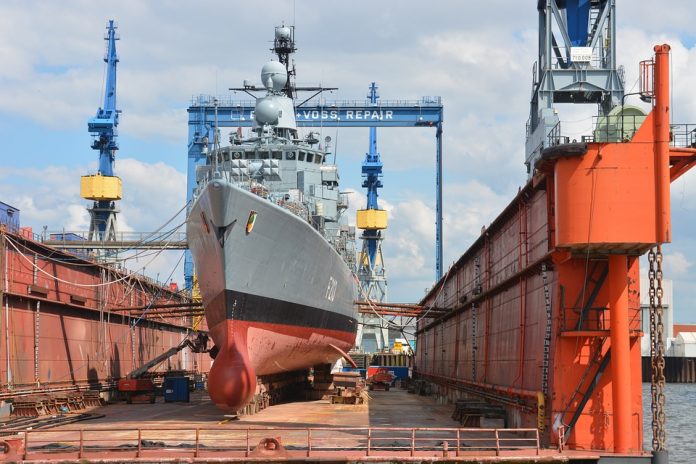 In ocean shipping, present success often breeds future failure. Across the decades, freight-rate spikes have spurred newbuilding sprees, wiping out freight rates. Which brings us to today: Container freight rates are spiking and container-ship newbuild orders are surging at yards in China, South Korea and Japan. Is the ending of this story inevitable?

Not necessarily. There have been a very large number of orders in Q4 2020 and Q1 2021. Yet container shipping’s orderbook was historically low before this new wave of contracts hit.

What happens next will be important to watch. Not only for investors in container shipping, but for tanker and dry bulk investors, as well.

It has long been argued that shipowners are abstaining from orders because they fear future decarbonization rules won’t grandfather in today’s carbon-emitting newbuild designs. What’s happening now in container shipping implies that owners can overcome this fear if returns look high enough.

“Turns out, when things are good, people will still order even if they are concerned what type of fuel to use,” wrote Stifel analyst Ben Nolan.

According to the latest figures from Alphaliner, the orderbook as of Friday was 401 container ships totaling 3.63 million twenty-foot equivalent units (TEUs). The orderbook is 15.3% of the on-the-water fleet’s capacity measured in TEUs, up from a multi-decade low of just 9.4% in mid-2020.

However, today’s ratio pales in comparison to an orderbook-to-fleet ratio of over 60% in 2008. “An orderbook of 15% of the fleet is normal,” assured Stefan Verberckmoes, shipping analyst and Europe editor at Alphaliner, in an interview with American Shipper. This is an orderbook level that makes sense to renew the fleet and handle annual cargo growth.

Rolf Habben Jansen, CEO of Hapag-Lloyd, made the same point during his company’s call with analysts on Thursday. “We are nowhere near the situation we saw in 2007-2008, when we saw the orderbook that was more than half the global fleet. Today, we are concerned when we look at 12% [his estimate was below Alphaliner’s current number]. I would say it’s probably going to hover around a number that’s slightly better than that. But that would still allow us to be in reasonably healthy territory.”

The problem for container shipping would arise if the orders keep coming. Verberckmoes warned, “If the orders continue at the same pace in Q2 and if we see speculative orders coming in, and it goes from 15% to 20%-30%, then it becomes worrisome. Because we don’t have any visibility on the cargo demand a few years from now.”

A tale of two quarters

As previously reported by American Shipper, Q4 2020 container-ship orders were dominated by so-called “megamaxes,” vessels with capacity of over 18,000 TEUs and 23-24 container rows on deck. Most of the 25 orders were for carriers that didn’t have enough megamax capacity. These were mostly orders that had been previously expected.

For 2020 overall, almost all of the orders were for megamaxes or for smaller ships (2,500 TEU or below) used primarily for intra-Asia trades. There were only a few “neo-Panamaxes” — ships of 12,000-16,000 TEU with 20 container rows on deck that can traverse the new Panama Canal locks. There were virtually no orders in the midsize 5,000- to 9,000-TEU categories. Newbuilds were either very big or very small…