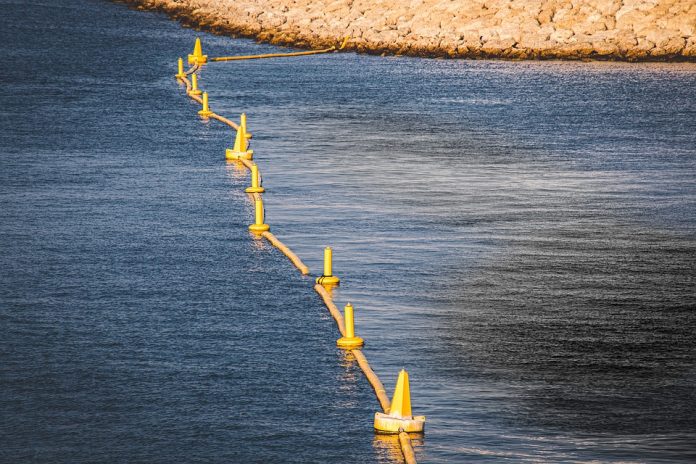 Israel has said that it is confident of eventually identifying the ship responsible for an oil spill that has impacted much of the country’s 120-mile Mediterranean shoreline with tar. Officials said that the pollution would be an environmental blow that would take months or years to clean up.

Volunteers gathered on Sunday February 21st to help with the removal of thousands of globs of the sticky tar. Israel’s military said that thousands of soldiers were being used to help with the effort. The pollution was first noticed in the middle of last week during a winter storm, which made it harder to see the tar approaching and deal with it at sea, Israeli officials said. Israel, which is working with European agencies, said that it was looking as a possible source a February 11th oil spill from a ship that passed about 21 miles from shore.

By Monday it was reported that the oil spill had reached south Lebanese beaches. The tar balls were visible on Monday on beaches in a nature reserve in Tyre, south Lebanon.

Lebanon’s caretaker prime minister Hassan Diab said yesterday (Monday) that he was following up on the matter. He has tasked the defence minister, environment minister and the National Council for Scientific Research to undertake a follow-up…