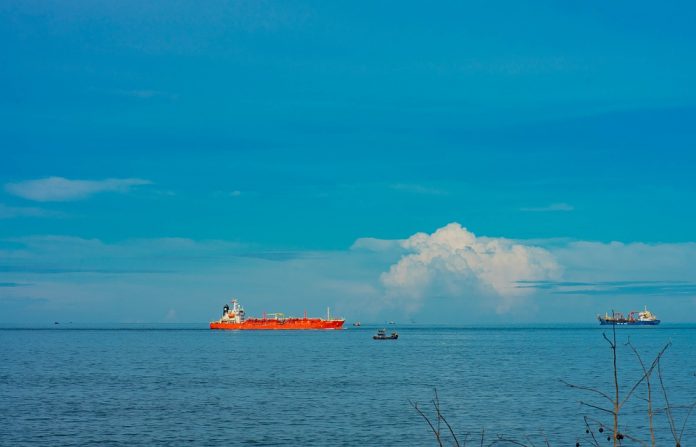 The 174,000-cubic-meter LNG carriers to be built by Korea Shipbuilding’s unit Hyundai Heavy Industries Co. are scheduled to be delivered starting in the second half of 2022, Korea Shipbuilding said in a regulatory filing.

Chances are high that Korea Shipbuilding will get an additional order, as the deal has an option to build an additional two same-sized LNG carriers, the company said in a separate statement.