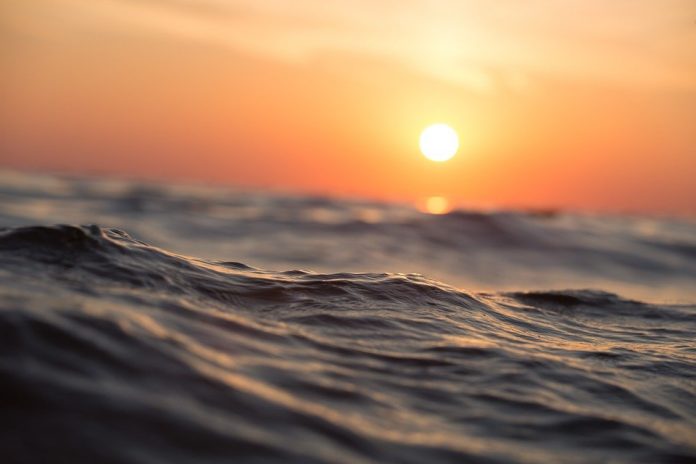 The largest LNG vessel ever to load in the US departed Cheniere Energy’s Sabine Pass export terminal in Louisiana on April 29, a company spokeswoman said.

The 263,000 cu m storage capacity MOL FSRU Challenger was in the Gulf of Mexico and appeared to be heading to China, based on its captain’s destination, according to data from cFlow, Platts’ trade-flow software.

Because of the size of the floating storage and regasification unit and the volume it can hold, it could stop at multiple destinations.

Cheniere spokeswoman Jenna Palfrey said she could not comment on how much LNG was loaded on board. According to cFlow, the vessel was at 95% of maximum draught, which is the depth of the vessel below the water line. As of 2019, owner Mitsui O.S.K. Lines described the double hull vessel built at South Korea’s Daewoo Shipbuilding and Marine Engineering as the world’s largest FSRU.

While domestic gas prices are incentivizing drilling, robust demand has been bullish for global prices, strengthening netbacks to the Gulf Coast from Asia and Europe and spurring record US LNG exports during what is traditionally shoulder season, when facilities undergo routine maintenance…