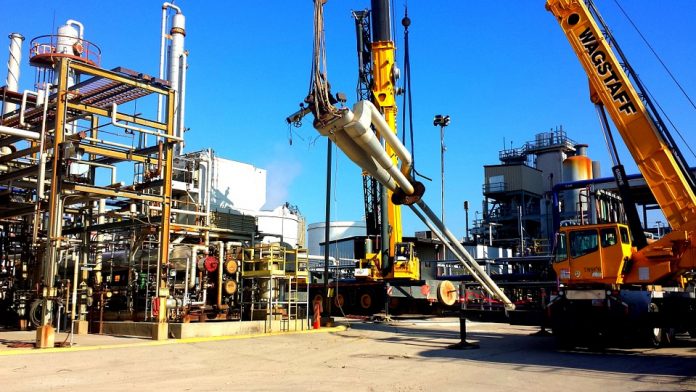 While crude oil stocks in the United States fell more than forecast by analysts, gasoline inventories jumped sharply, also against expectations, the U.S. Department of Energy said on Wednesday.

“Refiners may want to pull back on the run rate a bit to keep gasoline storage from challenging the all-time record,” said Bob Yawger, director of energy futures at Mizuho Securities.

At the same time, supply is rising across the world with Russian output increasing from average March levels in the first few days of April, traders said.

Iran may see some sanctions lifted and add to global supplies, with the United States and other powers holding talks on reviving a nuclear deal that almost stopped Iranian oil from coming to market…