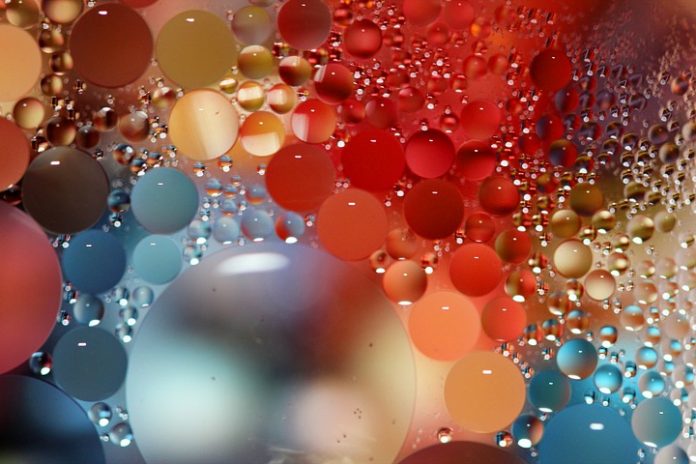 Oil prices fell to their lowest in two weeks on Tuesday on expectations OPEC+ producers will ease supply curbs at their meeting later this week as economies start to recover from the coronavirus crisis.

The oil rally has faded on expectations the Organization of the Petroleum Exporting Countries and allies in the group known as OPEC+ would produce more oil from April, easing last year’s deep supply cuts…