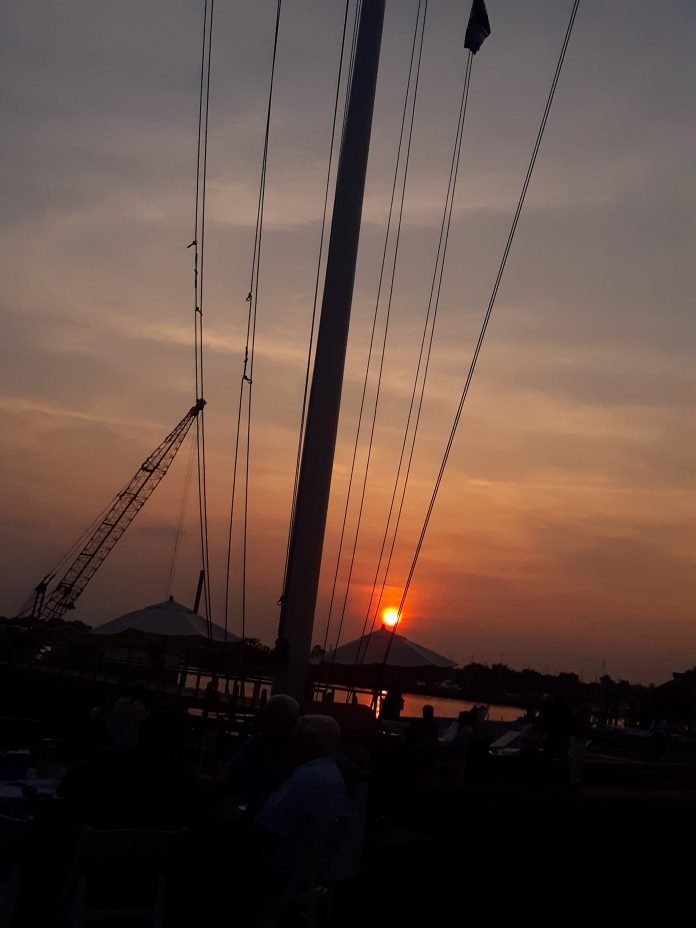 Last night, I journeyed up to Connecticut- where the Connecticut Maritime Association (CMA) was holding its annual picnic. The venue, a beautiful yacht club on Long Island Sound, was outstanding as was the food and drink. The weather was on the steamy side- which oozed into a beautiful sunset. Like the other 249 attendees, I had a sense of “Gosh, it’s great to be back among real people again.” A few attendees had been back “in person” a few weeks earlier at the CMA’s golf tournament, but many in my informal survey were out and about for the first time since mid March 16 months ago.

16 months does not qualify as a true “Rip van Winkle” timeframe- so maybe a baby cousin of Rip’s is a more appropriate way of thinking about last night. But in conversations about what’s changed, once we get past “Skype versus Zoom” type things, the real change is the emphasis on all things related to decarbonization, and- in conversations with a few banker and investor friends who were lingering near one of the bars, with mainly the “E” part (environment) of ESG. Yes, we all discussed hires for vessels and the sky-rocketing container market. Part of my Rip moments were going around back-slapping all my drybulk buddies and congratulating them on waiting out the lousy market which unexpectedly (to many smart insiders) turned prosperous. But mainly the topics revolved around fuels- including a great chat with some bunker brokers about filling up a tugboat that I work with in one of my day jobs.

While tugboats buy good old boring low sulfur diesel fuel, there has never been a time of so much experimentation regarding future fuels. Each week, there is yet another announcement of some cooperation between an owner and an equipment provider- testing out one of many alternative fuels. As the yacht club staff was preparing the lobster entrée, event attendees chatting on line (the queue for the food, not with far flung virtual contacts) about the week’s big news-which was the inclusion of shipping in the European Union’s Emissions Trading Scheme (ETS). It’s something that I will circle back to, along with every maritime commentator on the planet, in the coming weeks. But the conversations that I was having touched on some interesting points.

The topic of the IMO came up- one person who is as close to being a “fuel insider” as anyone that I know suggested that actions of EU could “incentivize” the IMO to start moving much more quickly on a plan that could apply on a worldwide (a/k/a multi-lateral) basis- something I think will be needed. There were other great conversations; one fellow with a decidedly logistics bent was already figuring out ways to sharpshoot the applicability of the EU’s ability to extract revenue from particular routings. Trans-loading on barges comes to mind.  Members of the FFA crowd (I am sort of an honorary member) discussed carbon pricing; this mob is already plotting their market-based emissions trading moves. Then I met someone I can only describe as an energy nerd- who was singing the praises of ammonia (much more “energy density” than hydrogen, who knew?).

After the chemistry lesson, this Rip cousin went back to the bar; no head-fake style trading, alchemic mixtures or transformations with releases of potent molecules, just a nice cold beer. 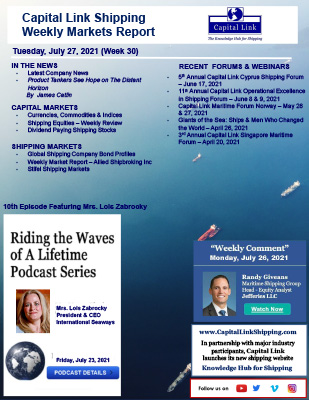