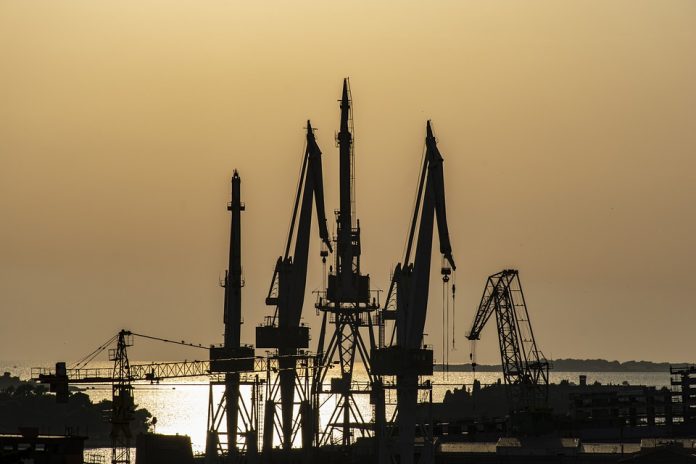 The agreement between IMO and the Government of Norway to support Phase III of the project on Safe and Environmentally Sound Ship Recycling in Bangladesh (SENSREC) was signed on 24 July 2020. This will pave the way for Bangladesh to move forward on its path towards becoming a party to the IMO Hong Kong Convention, the treaty that will set global standards for safe and environmentally-sound ship recycling.

The Agreement follows the successful implementation of Phase I (2015-17) and Phase II (2018 – 2020) of the SENSREC Project, both mainly funded by Norway. With the additional funding, Phase III of the project will be implemented over 18 months, starting from November 2020…