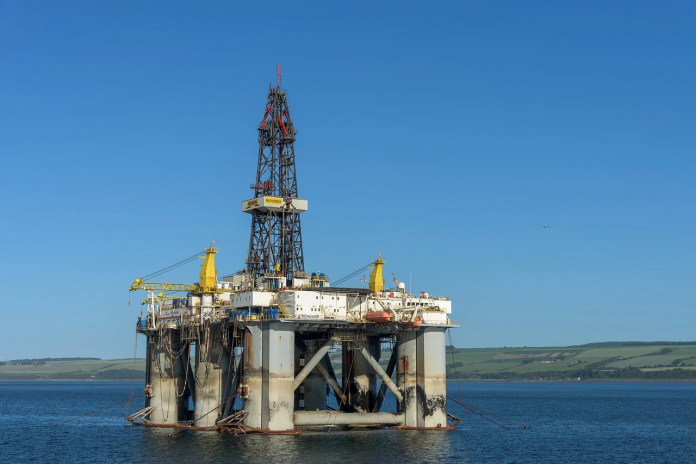 Since the start of 2020, European oil and gas giants such as Total, BP, and Shell have pushed harder than ever to go green. This happened both regardless of the pandemic and in response to it, as oil prices fell and attitudes changed.

In February 2020, BP made its net-zero commitment and has since entered the US offshore wind market. In May of the same year, Total made a similar commitment. Since then, the company has continued to expand its renewables ventures, particularly in solar generation. Shell has also started development on offshore wind farms, and set out plans to accelerate its net-zero transition in February 2021.

At the same time, producers in North America, particularly in the US, have enjoyed looser regulations and an expanding oil market. Producers there have maintained their oil and gas focus, though a change in presidency could challenge this. At the forefront of the industry, the American Petroleum Institute (API) represents more than 600 companies and acts as the largest mouthpiece for the pro-oil lobby. It has repeatedly and firmly resisted attempts to electrify or regulate the industry.

And now, that’s a problem.

The Atlantic rift: is the divide between European and American oil and gas growing?

Climate researchers and oil companies are not naturally friends. Academics have always scrutinised oil giants more than smaller operators, and in recent years their calls have become louder as the public applies more pressure to businesses. In Europe, the giants seem to have heard these calls.

The Union of Concerned Scientists, an academic-led climate change pressure group, recently summed up the emerging transatlantic conflict of interests. Science policy director Dr Peter Frumhoff published a statement which reads: “No company can claim to take climate change seriously while continuing to be an API member.

“The API has led lobbying efforts to roll back safeguards on heat-trapping gases like methane. More recently, they gave money to Congress members who supported withdrawing from the Paris Agreement and vowed early on to fight the Biden administration’s plans to expand electric vehicle charging infrastructure and halt new oil and gas drilling on federal lands…