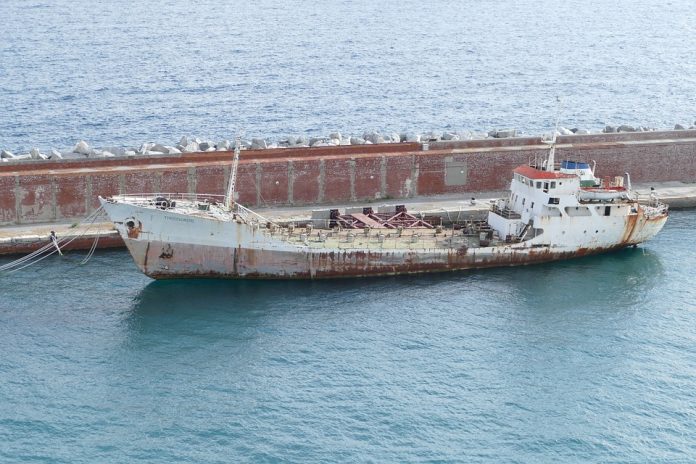 Vietnam’s growing thrist for scrap came alongside increasing crude steel output, which in the first 11 months of the year surged 43.6% year on year to 26.61 million mt, according to the most recent figures from Worldsteel Association.

The bumper crude steel output was attributed to increasing blast furnace capacities, with the country’s steelmaking giant Hoaphat firing up its third of four new furnaces at its Dungquat facility in 2020, with the fourth slated for startup this month.

The latest capacity addition came amid a string of blast furnace startups that followed since Formosa Ha Tinh’s entry in 2016.

And despite the COVID-19 pandemic hammering the performances of major steel producing nations, overall output volume for steel of all kinds in Vietnam was relatively stable. The country produced 23.33 million mt in the first 11 months of the year, up just 1.0% over the same period of 2019, the most recent figures from the Vietnam Steel Association showed.

With its hunger for scrap, its regional neighbors are sensing a growing need to monitor Vietnam’s prices closely, being the largest importer in Asia…